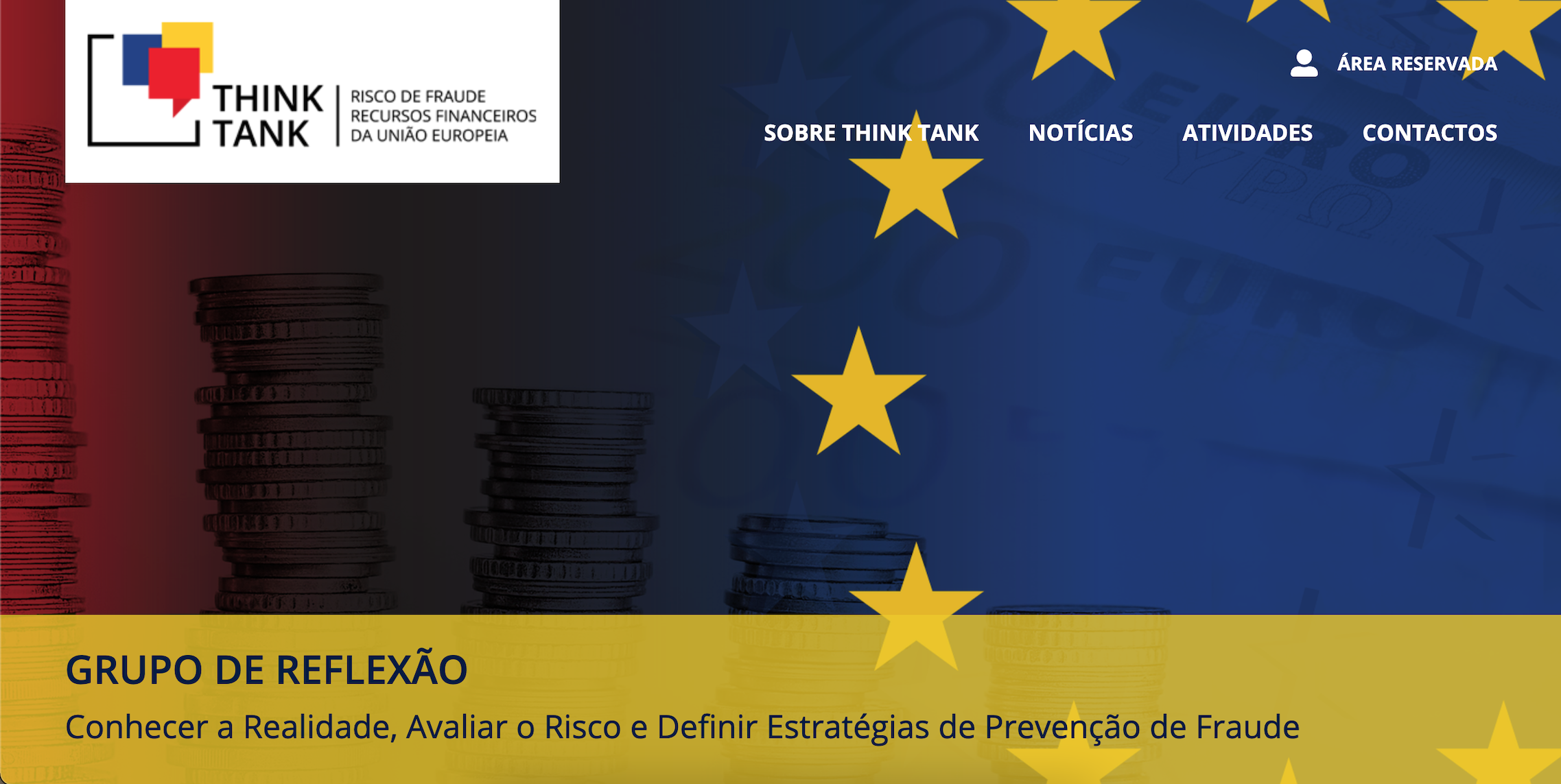 Transparency International Portugal is part of the Think Tank of the Public Prosecutor’s Office to combat fraud in the use of European funds.

This think tank aims to know, preventively, the European response to the emergence of the pandemic crisis resulting from COVID-19, through the European Funds; to identify and assess the risk of fraud; and to propose strategies for its prevention, contributing to bias in the use of these resources.

This group is composed of several entities, including Transparency International Portugal, and is not the institutional representation of each of them. It aims to be a free space for reflection and proposals as soon as it sees fit.

Transparency International Portugal is represented by its president, Susana Coroado, and includes members of the Public Prosecutor’s Office, the Court of Auditors, the Bank of Portugal and the Judiciary Police, among other entities.

“This think tank demonstrates the importance of the risks and the fight against fraud in European funds for the Public Prosecutor’s Office, which created it, and for all public entities and civil society that participate in it. It also proves the importance of shared and multidisciplinary knowledge in state action”, says Susana Coroado, President of Transparency International Portugal.

According to the newspaper Público, Portugal could have access to almost 6 billion euro/year in the next decade of European funds to implement, as part of the response agreed by the European Union to combat the pandemic and the socio-economic crisis caused by VOVID-19, the next multiannual financial framework starting in 2021 and the current Community framework.