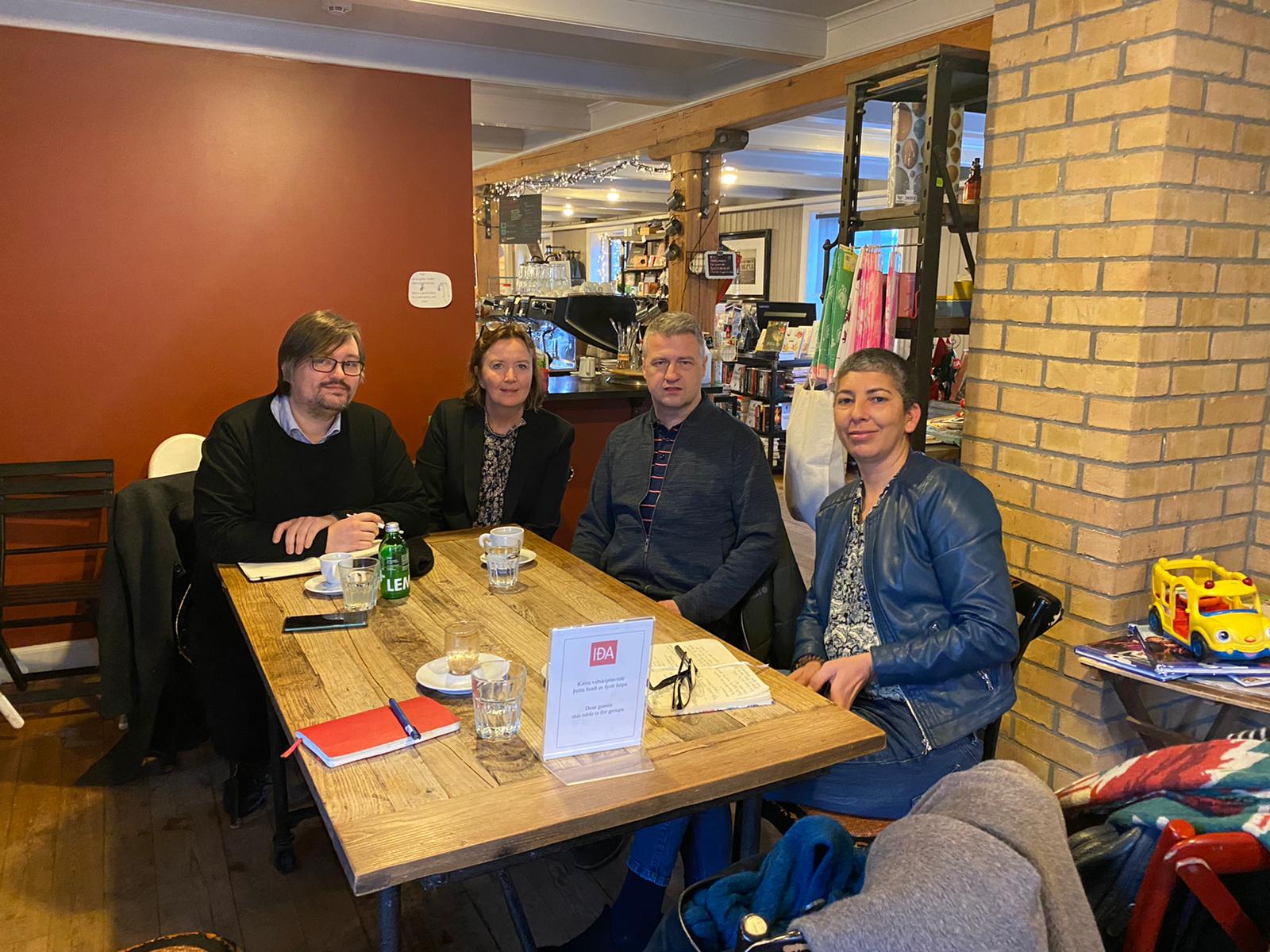 The national Chapters of Transparency International in Iceland, Norway and Portugal gathered in Reikjavijk for an Exchange Visit under the implementation of CLEANBIZ, an initiative funded by EEA Grants Portugal.

Over the last week of February, Gro Skaaren-Fystro e Karina Carvalhd, hosted by Thor Fanndal (TI Iceland’s Executive Director), had the chance to better learn about the challenges in implementing the OECD anti-bribery convention in this Scandinavian country, as well as to interact with many key stakeholders, such as ASI, the confederate of labour, FA, the Icelandic Federation of Trade and Journalists.

The Exchange Visit was also an opportunity to reinforce TI Iceland capacity building within transparency International global movement through knowledge sharing and to increase the advocacy and awareness raising campaign related to the #FishrotFiles scandal.

The case, revealed by WikiLeaks in November 2019, showed the involvement of Samherji, one of the main Icelandic fishery companies in illegal fishing activities in West Africa through the bribery of government officials in Angola and Namibia for fishing quota rights.

Know more about the CLEANBIZ project