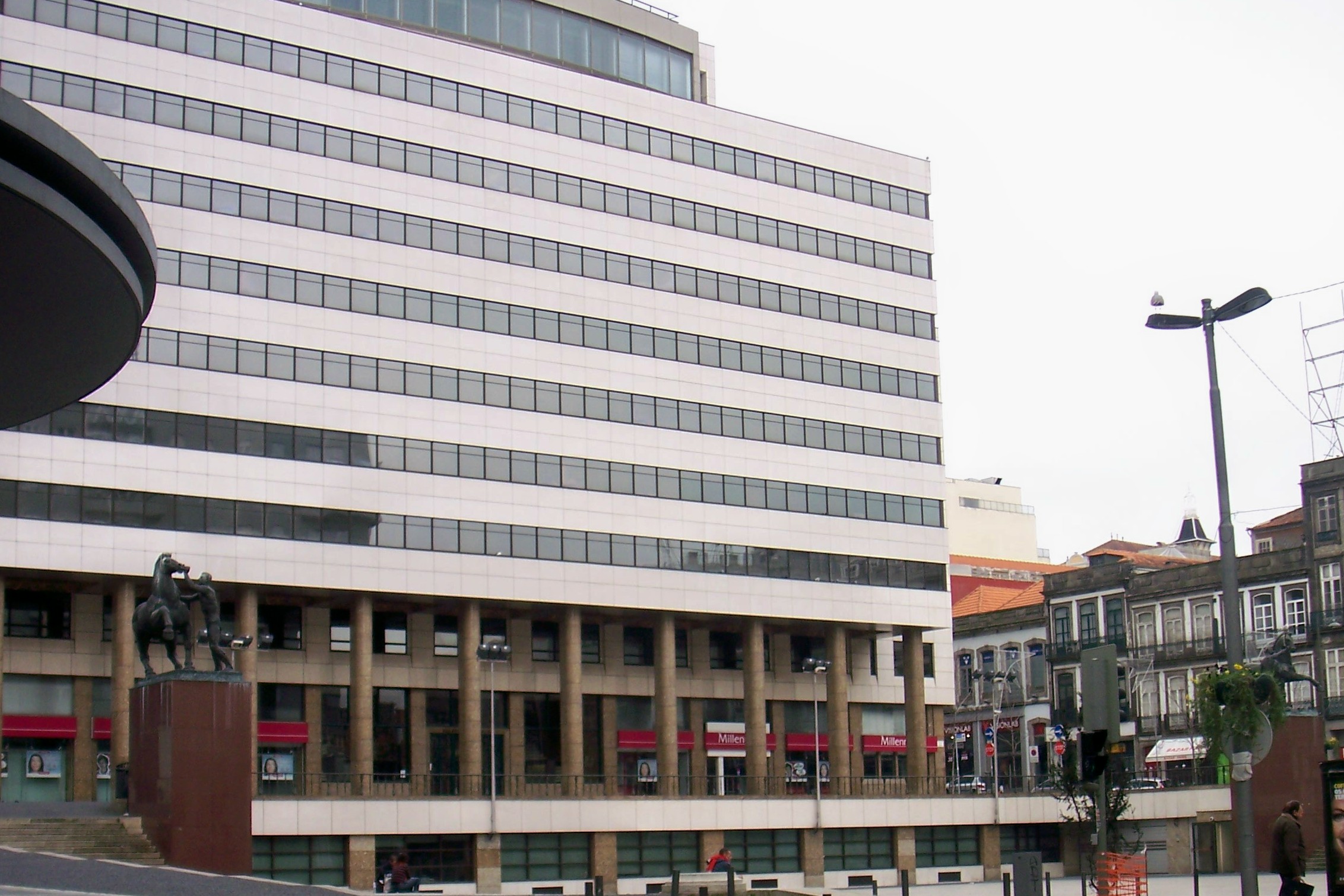 In a press conference held September 16th, in Luanda, the three Angolan civil society organisations – Associação Mãos Livres, Fórum Regional de Desenvolvimento Universitário (FORDU) and OMUNGA – informed that they have filed a complaint with the Central Department of Criminal Investigation and Prosecution (DCIAP) asking the Portuguese authorities to further investigate of suspicious transactions made by BCP within a corruption and money laundering schemes involving executives of Sonangol, the Angolan oil company, including the former vice president of Angola, Manuel Vicente, and SBM Offshore NV, a multinational oil services and construction company.

The investigations into SBN’s business deals in Angola and related bribe payments have already produced convictions in the United States and in Switzerland. The three NGOs consider that there are grounds for suspecting of corruption and money laundering offences damaging the public interest, both in Angola and in Portugal.

“The complaint now filed against BCP, combined with everything we already know about Isabel dos Santos’ EuroBIC, denounces a pattern that cannot be ignored: the Portuguese banking system was (or still is) used to launder illicit funds coming from Angola,” says Karina Carvalho, Executive Director of TI Portugal. “The Bank of Portugal does not seem to be able to stop the luxury laundromat installed in our country, nor to effectively enforce national and EU legislation, which is why we can only appeal for all audits carried out on banking institutions and their results to be made public, so that we can understand exactly the extent of the problem, as well as the Banco de Portugal’s actions in preventing these crimes”, she adds.

This new case involving BCP also brings us back to EuroBic. In March 2020, following the outbreak of the Luanda Leaks scandal, the Portuguese’s central bank’s former Governor, Carlos Costa, was called to the Parliament, at the request of Left Block, to explain to the Budget and Finance Committee the flaws in EuroBic’s anti-money laundering and terrorism financing (AML/FT) compliance system. During the hearing he clarified that he had already requested information about EuroBIC’s AML due diligence and that  Banco de Portugal had already subjected EuroBIC to several inspections, the latest to be completed during the first quarter of 2020.

The former Governor also replied to the members of the Portuguese Parliament that suspicious transfers do not have to be reported to the central banking regulator, but to the Financial Intelligence Unit (UIF) of the Judiciary Police, and that the banks themselves are the best placed to prevent from being used for criminal actions. In his explanation it is only up to Banco de Portugal to verify if the banks operating in Portugal have the means and systems in place to comply with (and effectively fulfil) their AML duties, which Banco de Portugal effectively does, according to a risk-based approach.

But Carlos Costa omitted the results of the various inspections carried out since 2015 on EuroBIC and the measures taken by Banco de Portugal to prevent that EuroBIC’s major shareholder – a Politically Exposed Person (PEP), and therefore representing high AML risk – from continuing to use her bank in Portugal to channel and launder the proceeds illicitly withdrawn from Angola. Remember that the previous audits and fines to BCP were also shrouded in secrecy and anonymity, with the outcome that we learned today.

TI Portugal wrote to Banco de Portugal requesting the disclosure of the results of the inspections made to EuroBIC, in a time that  it was already known that this bank was included in the FinCEN Files, an investigation based on the Suspicious Activity Reports (SAR) sent to the Financial Crimes Enforcement Network (FinCEN) of the United States Treasury Department, proving that banks continued to move funds flagged as suspicious or potentially fraudulent despite reporting to the supervisory authorities the strengthening of their internal AML controls.

At European level, the request by MEPs to the European Banking Authority (EBA) to investigate the case of Isabel dos Santos and EuroBIC also remains apparently unanswered, as well as MEPs recommendation to the European Central Bank (ECB) to withdraw the licenses of banks violating their obligations in preventing money laundering and terrorism financing, regardless of the assessment of the responsible national authorities, such as Banco de Portugal.

“We still don’t know the results of Banco de Portugal’s audits or how the serious failures already acknowledged even by the European Parliament are being resolved. Europe, and specifically the EBA, which is responsible for investigating the incorrect or insufficient enforcement of the EU legislation by national authorities, should pay special attention to what is happening in Portugal, where we have a supervisory body that seems to struggle to impose on banks the adoption of enhanced due diligence measures, especially when it comes to business relationships and operations involving high-risk third countries, such as Angola”, considers Susana Coroado, Chair of TI Portugal.

Knowing the supervisory actions of Banco de Portugal and whether or not the duty to communicate to the UIF was fulfilled by the banks is key to evaluate the functioning of the AML compliance system that the Portuguese central bank supervises and to ensure that banks operating in Portugal don’t facilitate illicit financial flows, as it was illustrated by the Organized Crime and Corruption Reporting Project’s investigation on how the Angolan elite created a private network of banks to transfer money to Portugal and the European Union.

One of the banks listed in the OCCRP report is precisely BCP, sentenced by Banco de Portugal in 2019 to pay a fine of 50,000 euros due to flaws in the internal AML procedures between 2008 and 2018. These were the years in which Sonangol was as one of the main business partners of the Portuguese bank. The Angolan state-owned company is still a major shareholder of BCP, with the second largest stake (19.49%), just behind the Chinese Fosun (29.93%).

BCP’s management claims as a priority the fight against money laundering and that the close relationship between the bank and Sonangol has never put pressure on its internal compliance mechanisms.

“Angolan NGOs decided to take action for the recovery of assets, supporting the efforts already underway in Angola for the returning of the stolen money to the people, who need it so badly to overcome the miserable conditions in which they live in. We support their spirit and their mission and we are ready to do  everything in our power to ensure that those in Portugal who facilitate the business of a corrupt elite and their money laundering schemes do not go unpunished,” concludes Karina Carvalho.