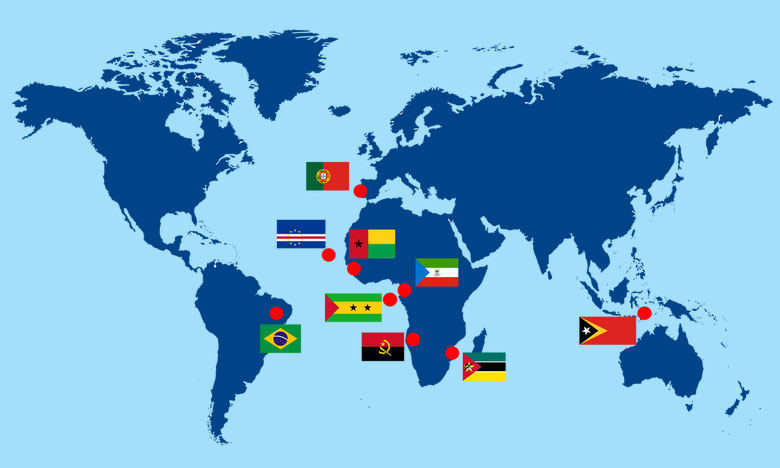 On the occasion of the UN General Assembly Special Session against corruption (UNGASS2021), which starts today, and after several years of news about corruption scandals related to Portuguese Speaking Countries, Transparência e Integridade has sent a joint statement to the Community of Portuguese Speaking Countries, endorsed by 10 other civil society organizations, to consider the need to strengthen its anti-corruption and governance standards.

According to these organizations, “commercial interests are prevailing over Human Rights” in Equatorial Guinea, while “inequalities continue to prosper” in that African country. The signatories also say it is “worrying that, seven years after joining the CPLP, Equatorial Guinea has not yet abolished the death penalty, as required by the organization’s statutes.

Portugal is not left out of the criticism, since it continues to be “a facilitator of corruption schemes, illicit financial flows and money laundering, which end up entering the European Union,” as the #LuandaLeaks case has shown. Furthermore, investigations into the alleged corruption of Portuguese companies related to the elites in Equatorial Guinea are progressing at a very slow pace.

In this sense, the eight organizations signing the joint declaration ask the CPLP to commit to “adopt and implement the recommendations of the European Union, as well as the UNCAC and the OECD Anti-Bribery Convention applicable to several CPLP states”.

According to the co-signatories, this commitment, together with public support for the proposal of Transparency International and the UNCAC Coalition for the establishment of a Multilateral Agreement on Asset Recovery and Victim Compensation, and strict respect for the rule of law and the fundamental rights of citizens – including freedom of association and freedom of expression and assembly – “will ensure that fundamental democratic values are preserved within the Community.

Making themselves available to “support these efforts, at national and community level,” they conclude by arguing that “the CPLP cannot continue to ignore that much of this suffering is amplified by the lack of a serious commitment to eradicate corruption, for example, through the implementation of anti-money laundering guidelines and the end of illicit financial flows from CPLP countries in the Global South, enabled and channeled through Portugal.

Visit the webpage dedicated to this issue.